The Canada Revenue Agency (CRA) recently released a bulletin outlining efforts to increase oversight on Personal Services Businesses (PSBs) – a technical tax term for what many in the trucking industry believe is used as cover for companies who are engaged in the illicit practices as part of the Driver Inc. scheme.

At its core, the Driver Inc. is a tax evasion practice whereby truck drivers, who would normally be considered employees, are purposefully misclassified – either by choice, force, or manipulation – as independent contractors or PSBs through the company they work for. This allows the carrier to avoid paying payroll taxes such as the employer portion for Employment Insurance (EI) while also allowing them to pocket the savings when it comes to paying drivers overtime, vacation pay, paid sick days, etc. It is also often used to shed Workers’ Compensation costs (premiums) which are paid by the employer to cover lost wages for workers who are injured on the job like falling at a workplace or an accident on the road.

In its PSB bulletin, CRA outlines tax implications for PSBs and provides examples of Driver Inc.-type arrangements. In addition to releasing these educational materials, the CRA has also announced a targeted enforcement pilot against misclassified PSBs in certain sectors like trucking: PSB Pilot July 21 2022_public

Details on a new campaign focusing on PSBs, includes an educational outreach project to help industries that hire PSBs understand and comply with the different tax obligations associated with their conditions of work.CRA officials will also be contacting Canadian businesses as part of this project and asking them to provide documentation on the nature of their payer/payee relationship. The outreach will inform both payers and payees of their tax obligations to enable them to make informed decisions on their working relationship.

“All businesses and workers are required to comply with their applicable tax obligations and are not permitted to simply pick and choose which taxes they want to pay, if any at all. CTA expects that the full extent of the law is applied to those revealed through this pilot to be in gross violation of the Tax Act,” says CTA president Stephen Laskowski. “CTA’s Board position is clear on Driver Inc violations – the time for government education on Driver Inc-related tax evasion is over; it’s time for those offenders to feel the full force of the law. This pilot must mark the beginning of that hard enforcement by CRA.”

Both ESDC’s and CRA’s enforcement actions are also in addition to the targeted enforcement the Ontario WSIB has been conducting for several years. Many of these trucking companies have already received corrective adjustments from the WSIB, totalling millions of dollars, with some individual companies receiving levies of upwards of $800,000.

Below are additional resources to help companies and drivers educate themselves on their obligations and the options available to them.

Resources for Drivers and Carriers 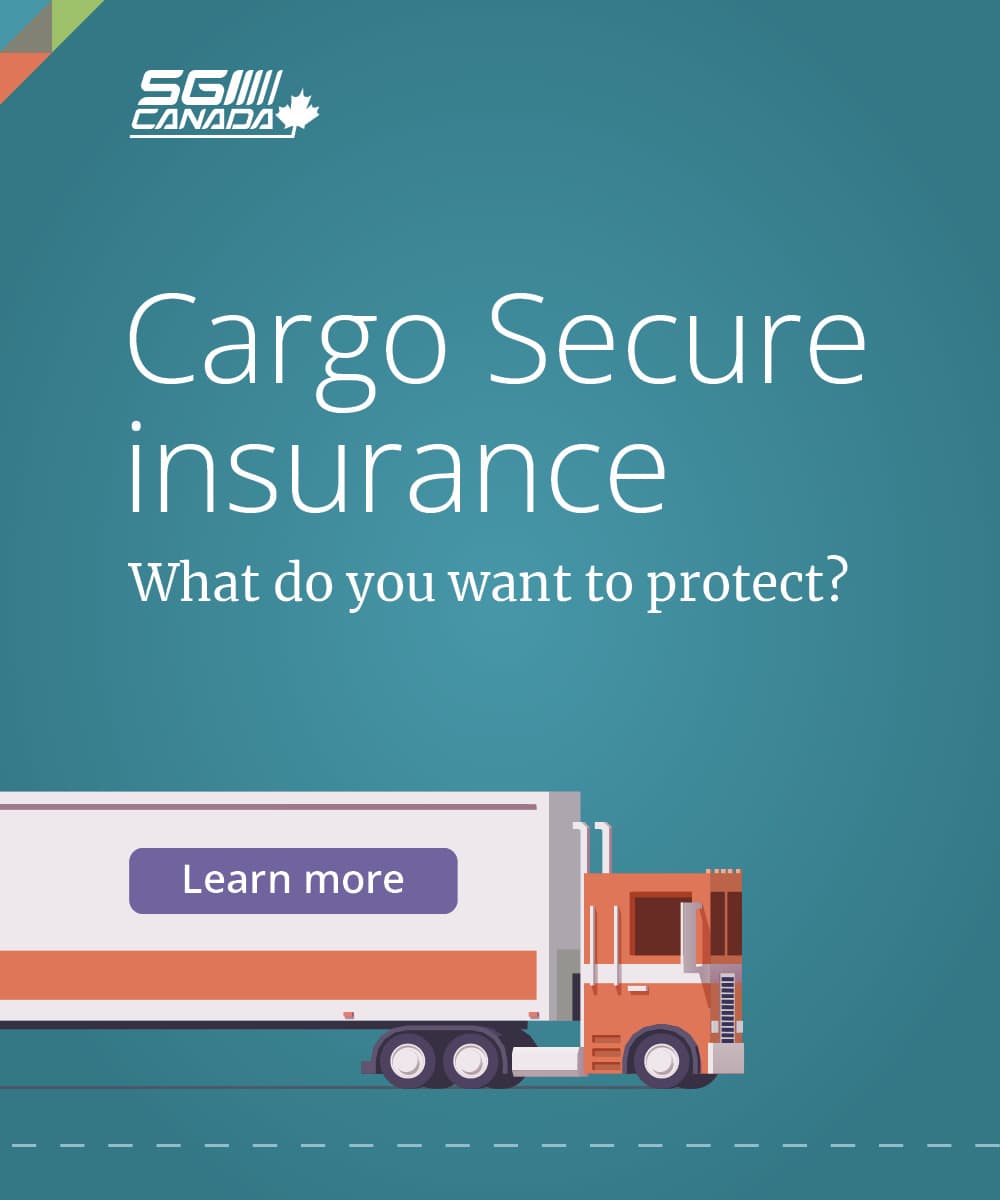