CTA Warns Feds: This is Not the Time for Adding Stress to Supply Chain 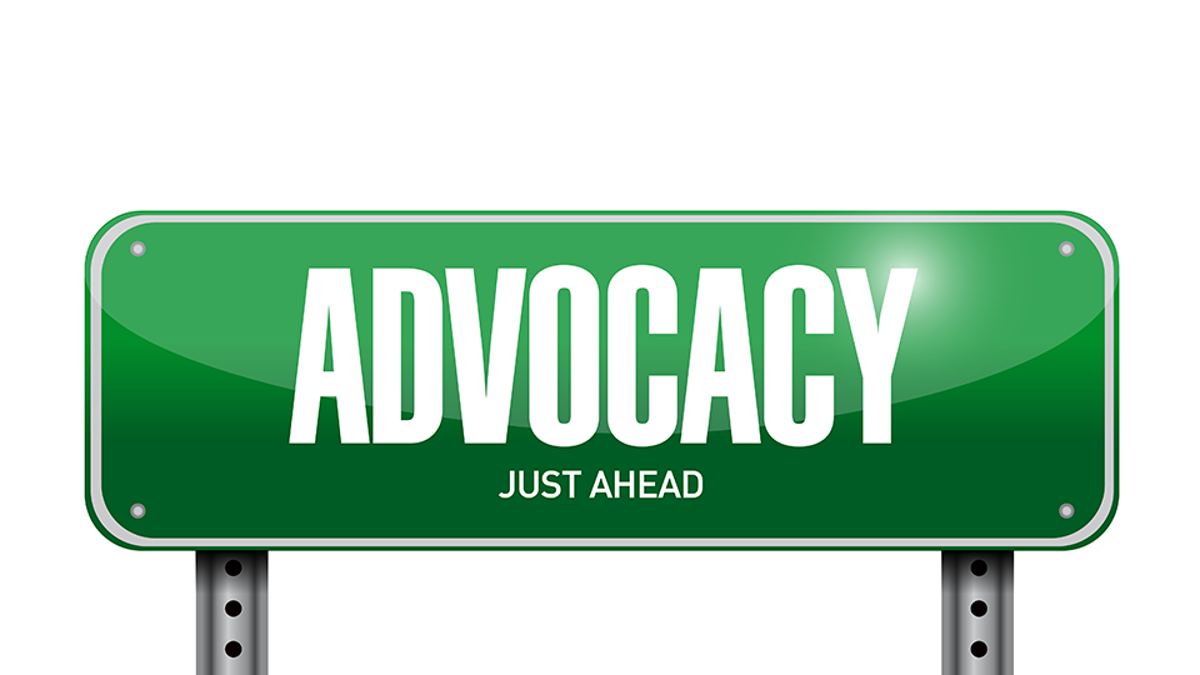 In December 2021, the Government of Canada introduced Bill C-3. Hurriedly passed earlier this year, the Bill would provide all workers in federally regulated sectors with 10-paid sick days. At the time, the justification for the measure was to reflect the government’s policy regarding 10-day quarantine/isolation periods resulting from COVID-19. However, since then, the government’s own position on general quarantine timeframes has changed as the spread and severity of COVID has slowed, rendering the justification moot. The policy is also out of step with sectoral trends which show most workers take less than five sick days per year.

The CTA supports modernizing labour standards and protecting workers, though it urges the government to proceed with a more balanced and less hasty approach, reflecting the current state of the Canadian economy and its supply chains.

“As CTA has repeatedly communicated to the Government of Canada, this plan could effectively equate to 300,000 trucks being shut down for an additional 10-days each, on an unplanned basis next year,” said Laskowski. “The impact this could have on just-in-time shipping, overall capacity, seasonal availability, and service reliability for customers and Canadians is expected to be severe.”

CTA is again calling for the Government of Canada to delay the implementation of Bill C-3 by one year, and to consider a phased-in approach with five days being introduced in the first year and an additional five days in the second. This approach would balance the need to support workers while also considering the undisputedly fragile position of the supply chain by allowing industry some flexibility to relieve backlogs throughout the interim.

CTA has proposed several alternate solutions, including allowing companies to employ their internal benefits packages and plans to meet the government’s aims at compensating workers for sick days. CTA remains willing to work with the Government of Canada to find a workable solution.

Estimates on the impact on available capacity is expected to be a loss of 5-10 percent in 2023 – in addition to the 10-15 percent of available drivers which exited the industry in recent years because of cross-border vaccination requirements and other mandates – and on top of the natural erosion of capacity due to demographics and retirements the industry already experiences on an annual basis.

It will also have a dramatic impact on many trucking companies’ bottom lines. In detailed modelling supplied to the Government of Canada by CTA, the expected loss in profit for carriers could be anywhere between 13 percent and 57 percent, depending on how many days are used by employees.

“The main cost for trucking companies of these lost 10 days is not necessarily the salary paid to the worker; it’s the truck that must sit unexpectedly for days and the logistical chaos it causes the trucking company scrambling to move it. This chain reaction and the associated consequences will also inevitably flow through to the companies relying on the delivery, be it raw materials, manufacturing inputs, or finished products destined for store shelves,” said Laskowski.

Canadians are also certainly aware of the precarious position the industry is facing and how it affects them at home. Eight in 10 Canadians are reporting some level of concern that the supply chain is under too much pressure and that it is becoming more difficult to get the goods they need.

Meanwhile, CTA points out there is very little built into the new measures to deal with employee misclassification, specifically related to Driver Inc. CTA’s proposal allows the government more time to get control of the countless companies involved in the Driver Inc. scheme and the thousands of workers they have forced into the underground economy to sidestep government initiatives such as this.

“While widespread Driver Inc. related noncompliance has been recognized in our sector by ESDC, they, nor any other federal department responsible for enforcing standards related to labour and taxes, have yet to bring it under control,” said Laskowski. “It seems nearly unconscionable, then, that ESDC could bring this into effect when it is widely known that one of the primary foreseen consequences will be to drive even more companies and drivers into the underground economy.”

CTA is calling on the industry to get involved and is asking carriers to ensure their MPs have on-the-ground intelligence about the trucking industry, our concerns and proposed solutions. More details will be coming from CTA over the coming weeks, including support materials to help members get involved.