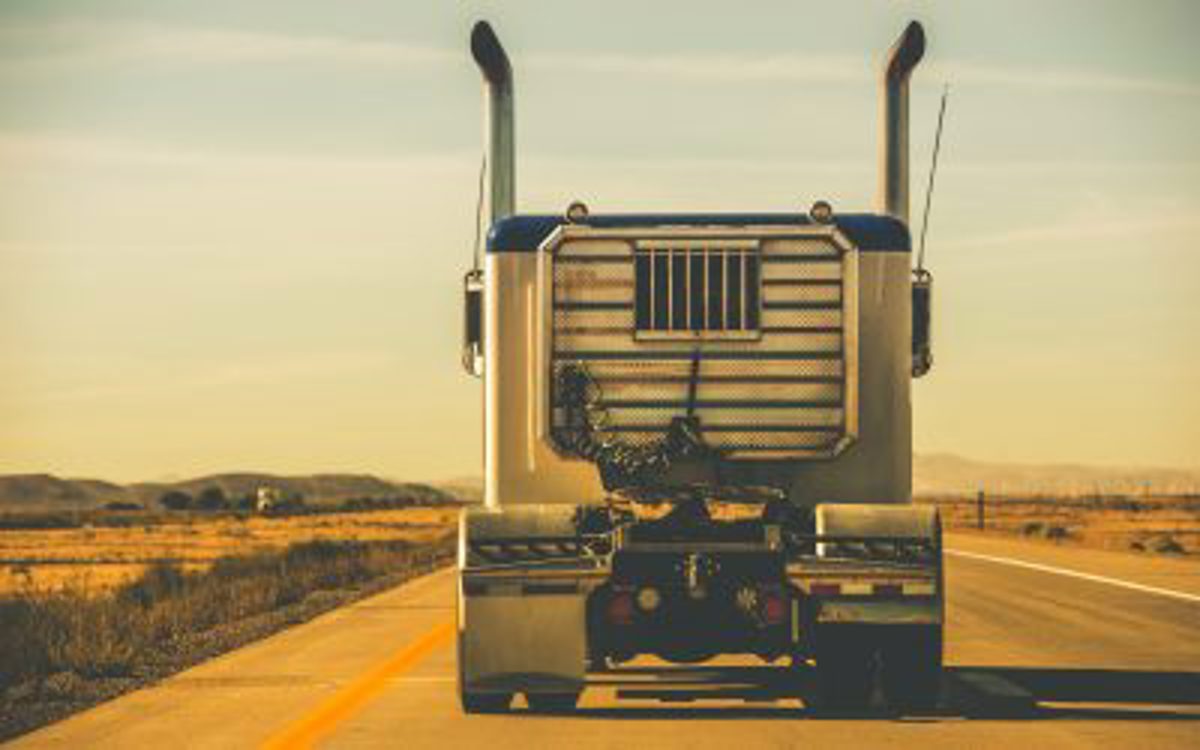 Two years of pandemic restrictions, followed by the Russian attack on Ukraine, are far different hurdles than the typical weather challenges.

“This isn’t just a grain story. This is potash. This is energy,” said David Przednowek, assistant vice-president of grain at Canadian National Railway. “You think about the implications of sanctions and how that might have impacted what you’re buying.”

Add in the structural changes within the workforce and the entire supply chain has to adjust. Labour has been a persistent issue for years.

“We have a structural deficit in North America right now and that’s due to demographic change… not a lot of immigration,” he said. “I think the major thing with the supply chain and just the economy in general is going to be people.”

Aside from drivers, the industry is short dispatchers, administration staff and heavy-duty mechanics.

“As consumers we are seeing the results of that on the store shelves,” Ewart said.

Immigration is a piece of the solution but not all of it, she added. The industry is trying to work with high schools to encourage a next generation. And 10 women each year participate in the Women Shifting Gears program, designed to show them what trucking is like.

“Employers are starting to change their thought process around flexible working environments because I think there is an image and a perception that ‘I’m not ever home’ and it’s always about long haul,” she said.

Some companies are switching drivers part-way through routes to lessen those long hauls and time away from home, Ewart said.

Przednowek said the railroads have similar issues. He noted some of the densest traffic areas are those in remote parts of northern Alberta and British Columbia.

“That’s not for everyone,” he said.

The jobs pay well but families also have to consider access to schools and services and it becomes more difficult to recruit.

The training alone takes six to nine months, depending on the job.

“People are making individual decisions about work life balance and what it is they want to get out of employment,” he said.

“People’s value propositions have drastically changed over the last 18 months,” he said.

But he said working in agriculture is rewarding and offers opportunities if they can just get workers to the industry in the first place.

Przednowek said technology offers some solutions. For example, right now track inspection involves a high rail vehicle, with a driver, moving at 15 to 20 mph on track where traffic is stopped at both ends to look for visual defects.

“If we could put special box cars filled with all kinds of technology in there to do that at the same time and do it in the middle of a merchandise train at track speed, which can be up to 50 or 60 mph, you’re adding capacity to the supply chain,” he said.

Exner said many supply chain issues are affecting the industry. Multimodal in particular has had a very challenging year. Carriers don’t want containers to come inland and would rather keep them at port to get them back overseas.

Panel moderator Cherilyn Jolly-Nagel asked how agriculture is to help Canada recover from COVID if infrastructure is a decade behind where it needs to be.

Przednowek said some capacity constraint is geographic and some is commercially driven. Markets like Eastern Europe and Russia were once big buyers and now the Pacific region is driving demand.

Between 15 and 17 million tonnes of grain used to move through Thunder Bay and the St. Lawrence River, he said. That capacity is significantly underutilized today, but the industry should be making the most of it.

“Things will open up to the east,” he predicted.

“The whole crush footprint and the whole process of expansion will change how we move product. It’s going to change the pipeline.”

Jolly-Nagel said she would like to see a yellow canola flower painted on the black tank cars so that people could identify canola oil moving by rail.

The panel identified other challenges ahead, including the federal plan for zero emissions by 2030. Ewart said she didn’t know how heavy and medium-sized trucks could become electric in the Saskatchewan climate. 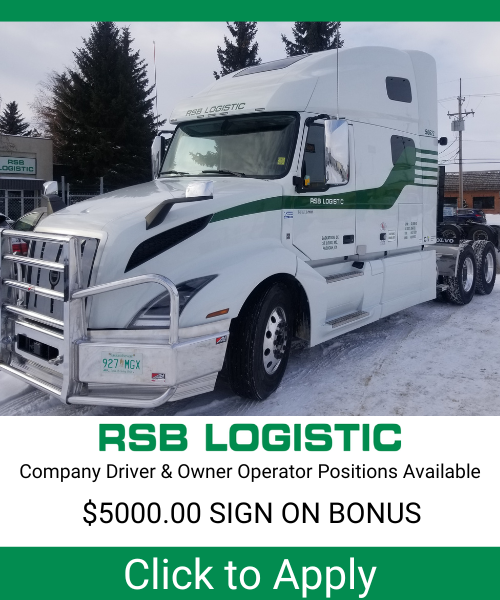 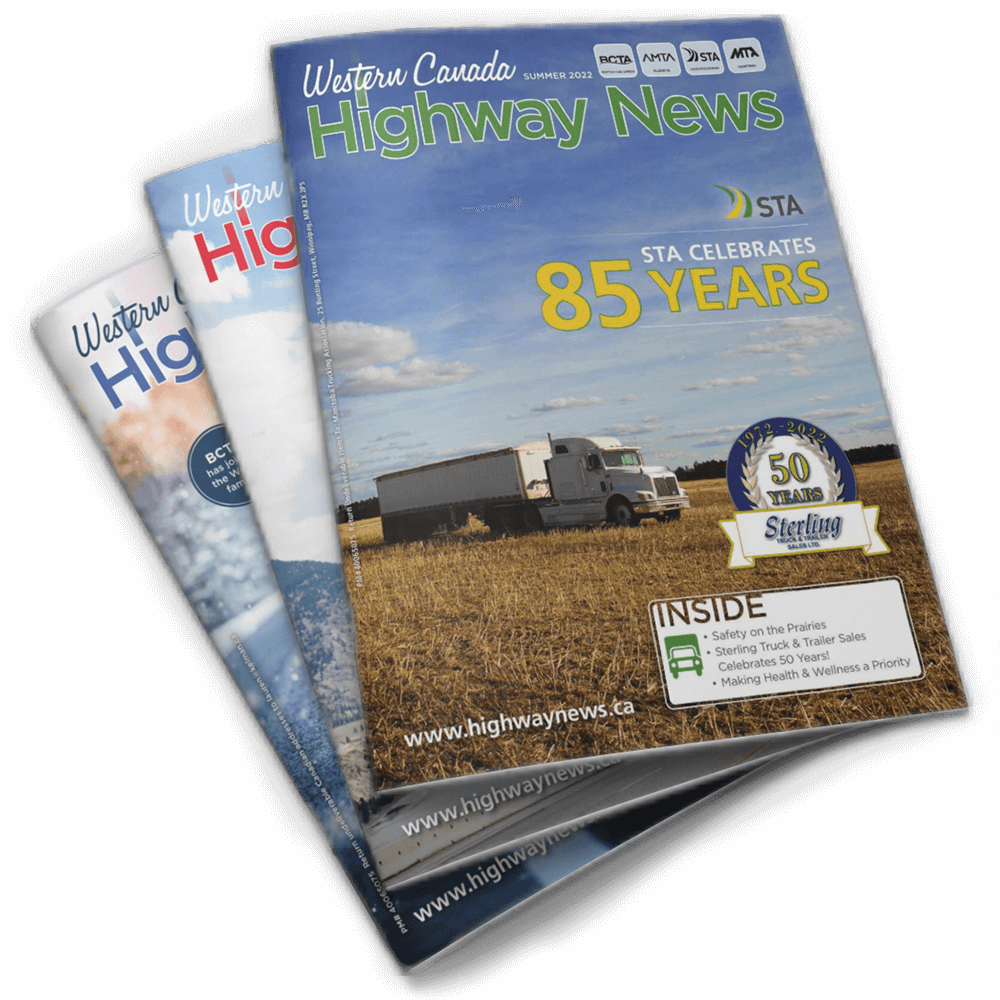